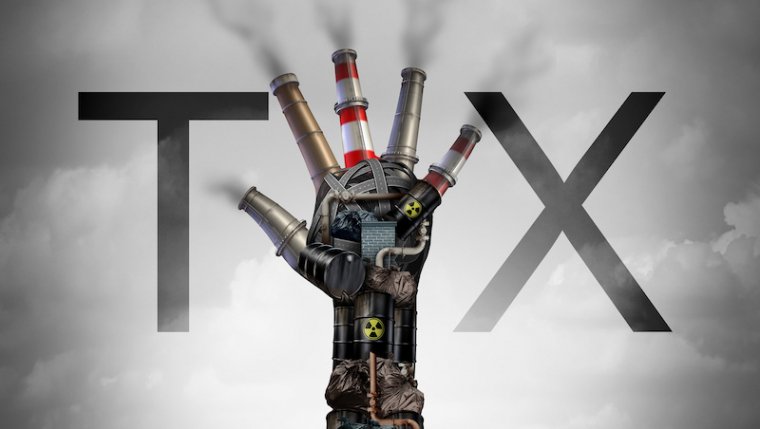 Manitoba Premier Brian Pallister says Ottawa has no authority to impose a carbon tax on any province that has a credible carbon−reduction plan.

That prompted Ottawa to impose its own tax in the four provinces, which started Monday.