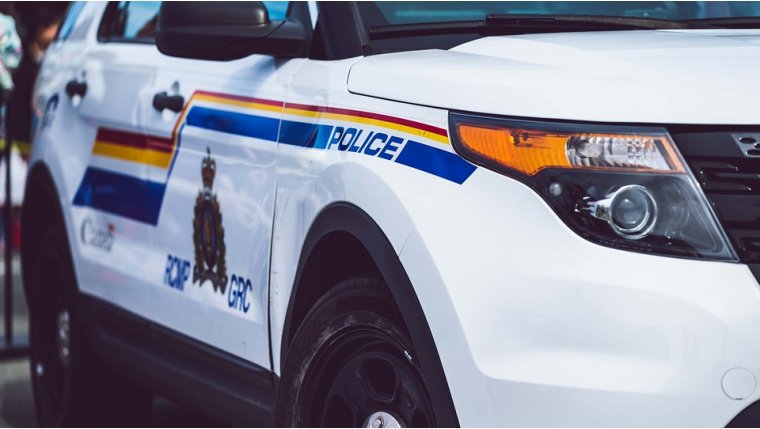 WINNIPEG - A teenager from Birdtail Sioux First Nation is dead after being hit by a car on a Manitoba Highway.

It happened on Monday night around 9 p.m. just west of Sioux Valley.

RCMP believe the victim was hit when she got out of another vehicle on Highway 21.

The car that hit the young woman stopped immediately and the 35 year old driver called 911.

However, the vehicle she was a passenger in sped off.

Mounties found it later in Virden.

No word yet if it's known who was driving it.