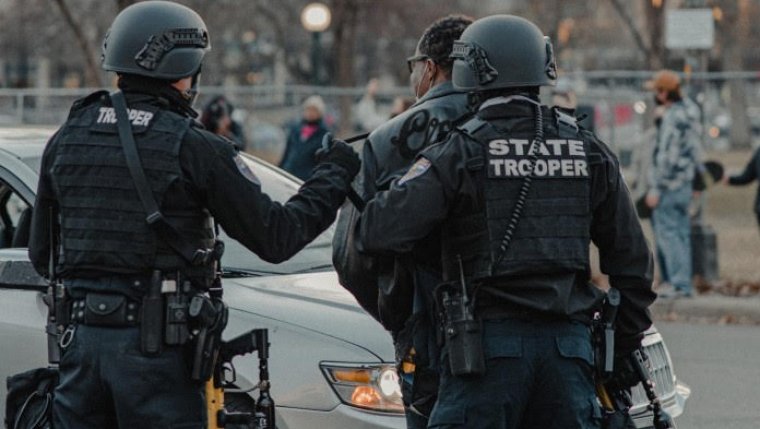 Mounties say police forces in both states asked for help after four calls to 911 suggested a man was at a school with a gun and was planning to open fire. Schools went into lockdown, and a large number of police officers and SWAT team personnel were brought in, only to discover the reports were bogus.

All four phone calls were traced to a Manitoba home, and Canadian authorities say further investigation by the RCMP and Winnipeg Police Service revealed that the home was located on the Fisher River Cree Nation.