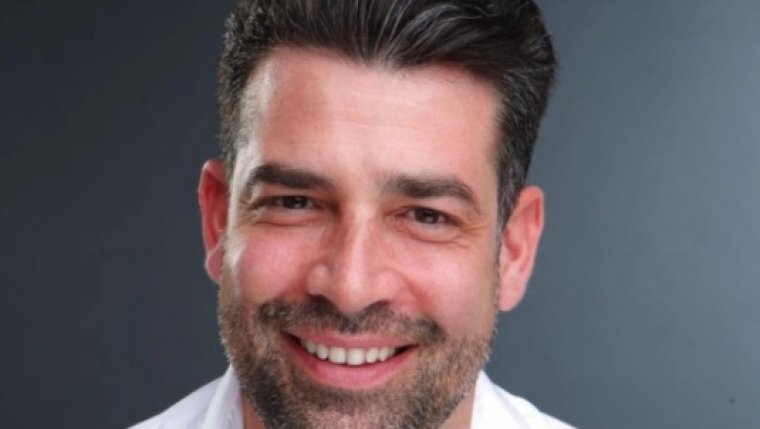 WINNIPEG - RCMP have charged a teacher at Steinbach Regional Secondary School with sexual assault and sexual interference after a number of students came forward with complaints.

Six female students from 15 to 18 years old allege the crimes were committed on school property between February and May of this year.

The Mounties arrested 41 year old David Bueti on July 4th and charged him with a total of eight counts, none of which have been proven in court.

The accused has also worked at several Winnipeg schools in the past and investigators want to hear from more survivors if there are any.