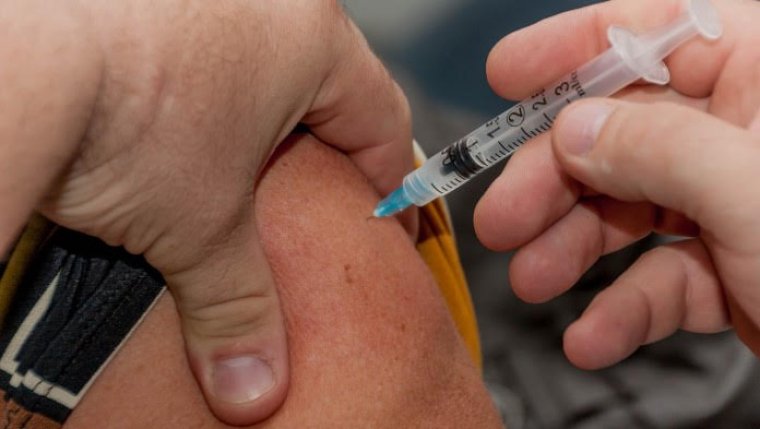 WINNIPEG - Another study, this one self-commissioned and paid for by the non-profit Angus Reid Institute, shows an increase in support for COVID-19 vaccination requirements for access to public places, as Manitobans — nearly 80 per cent of whom are fully vaccinated against the virus — try to avoid fourth-wave lockdowns, and other provinces and countries deal with what’s being called “a pandemic of the unvaccinated.”

With new data from the province showing 94 per cent of COVID-19 hospitalization among non-vaccinated Manitobans, the Angus Reid study pointed to frustration among those who have been vaccinated. The study was conducted between September 3 and 6 among a randomized sample of 1,709 Canadians.

Reports from Canada’s Public Health Agency say around 90 per cent of new COVID-19 cases are now among those whose immune systems hadn’t been taught to recognize the virus, driven largely by its more contagious Delta variant. New data also indicates unvaccinated people are 34 times more likely to end up in hospital for the disease.