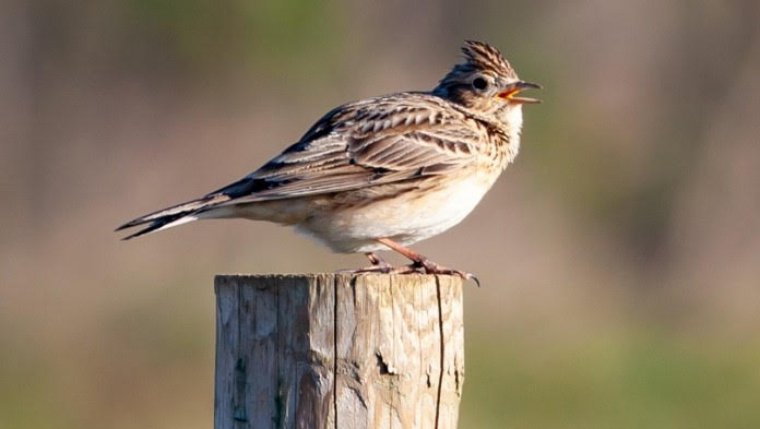 WINNIPEG - A study out of the University of Manitoba has found that changes in human activity due to the COVID-19 pandemic have allowed birds to flourish in habitats usually dominated by humans.

U of M researchers have released the results of a project that analyzed over 4.3 million bird sightings, both during the pandemic and in the three years before its onset. Led by professors at the UM’s Natural Resources Institute, a team of experts across North America looked at whether the behaviour of 82 different bird species changed during the drop in traffic that came in the months after March 2020.

The authors say they were blown away: The investigation found that during the pandemic, 80 per cent of the birds they studied changed how they behaved in places like airports, highways, and urban settings. The study also found public health orders that reduced human movement impacted all types of birds, from hummingbirds to hawks, with many species becoming more abundant in "human-altered" habitats.

The study relied on volunteer birdwatchers who posted their observations on one of the world’s largest biodiversity crowdsourcing sites, eBird, with contributions from nearly 800,000 bird enthusiasts. The findings have been published in the journal Science Advances.