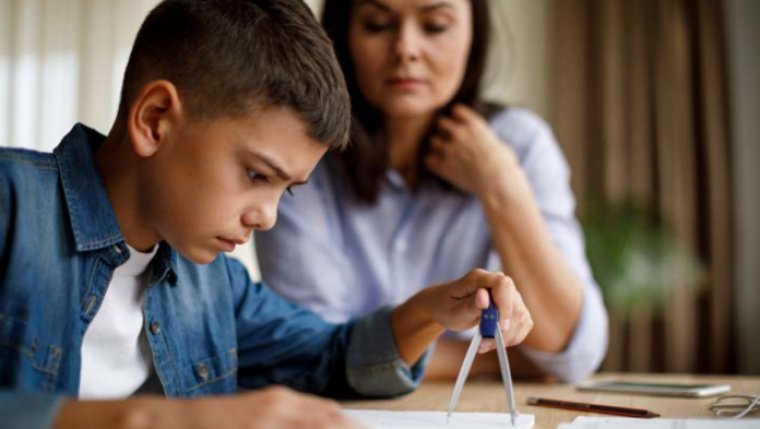 WINNIPEG - The results of Canada’s latest standardized tests are in, and Manitoba math and reading grades are at the bottom, far below the average among students across the country.

The Pan-Canadian Assessment Program found that 90 percent of Grade 8 students in Canada performed at or above the expected level of performance in mathematics. In Manitoba, the rate was 83 per cent. The national test, conducted in spring 2019 and taking more than two years to compile, shows the province also saw a higher proportion of students not meeting performance expectations than any other province. Grades came in second last among Manitoba science students.

Education Minister Cliff Cullen says while the low test scores are a sign that there’s more to do to put student outcomes first, he’s proud of the work teachers across the province have been doing to help students reach their best potential, as there have been signs of improvement in recent years.

While reading and science students in the province performed lower than students in every other province, they performed better than students who were tested on the two subjects in spring 2010. The percentage of math students in Manitoba performing at the top skill level is also four times higher than it was a decade ago.

In June, the Manitoba government introduced summative assessments for Grades 3, 4, 6, 7, and 10. The province also launched a task force in mid-September to examine the impact of poverty on student success that was highlighted in the K-12 commission’s report released in March.

The next national assessment, conducted by the Council of Ministers of Education, Canada, will take place in Spring 2023, and will focus on science.