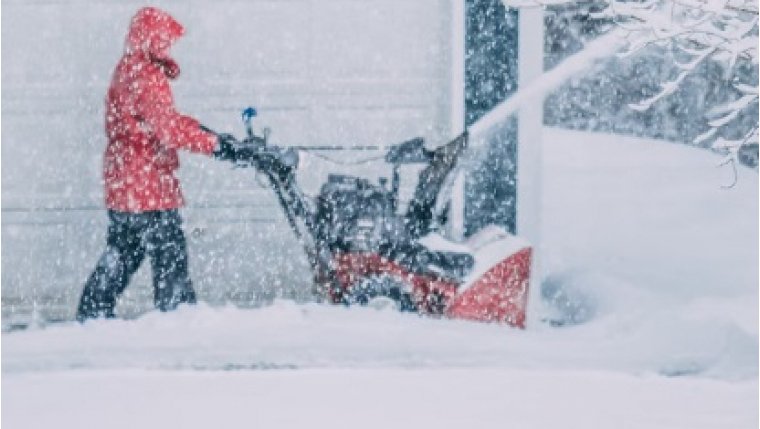 WINNIPEG - The first winter storm of the year has left power outages and closed highways and schools across the southern part of the province.

Manitoba Hydro says it's still trying to restore power to some people this morning. At one point, about 10,000 customers were in the dark.

Several highways are currently closed including the Trans-Canada between Austin and Brandon and Austin and also from Falcon Lake to the Ontario border.

Some weather warnings continue, as does the snow, but the worst of it is over. However, a gusty north wind is causing blowing snow that's affecting visibility, especially in open areas.