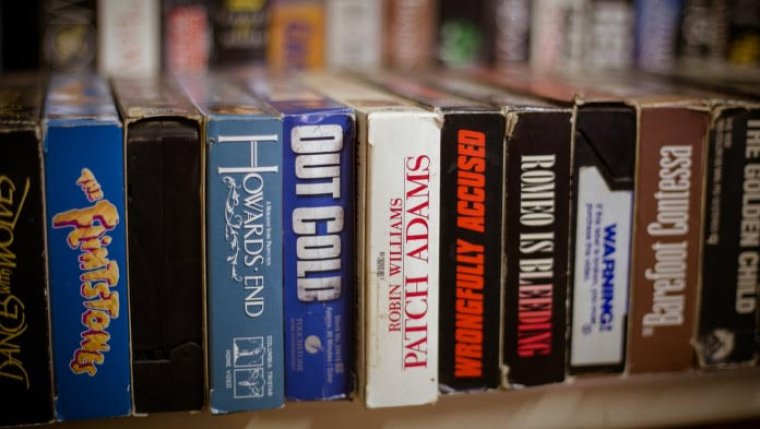 WINNIPEG - For one Manitoba community, today’s your last chance to select a movie to rent, as the owner of its only video rental store is packing it in after nearly three decades.

Video Max in Steinbach is going out of business after first opening its doors in 1993. The owner says, although demand for renting physical media has dropped since the rise of streaming and digital downloads in the mid-2000s, the COVID-19 pandemic accelerated retirement plans. Looking at titles online and arranging curbside pickup wasn’t the same experience as in-person browsing, and many customers in the area felt uncomfortable wearing masks when the store was allowed to open.

Family-owned and operated, the rental shop was especially popular among customers in rural communities. Many either have slow internet or no internet, and aren't able to stream films online. That also meant they couldn’t browse the store’s inventory on its website. But throughout its nearly 28 years, the store wasn’t only a place to find a new film to watch. For many, it was a source of nostalgia, and also functioned as a social hub.

The company is planning a store-wide sale starting tomorrow, selling off everything from shelving and snacks to art seals — as well as its wide selection of DVD and Blu-ray film titles. A lot has changed at Video Max since 1993, so if you do manage to make it there before it closes at 9 tonight, be kind — but no need to rewind.

Released a year ago, a documentary called "The Last Blockbuster" takes a look at the history of movie rental, and tells the story of another small town rental store that somehow survived longer than its corporate owner.