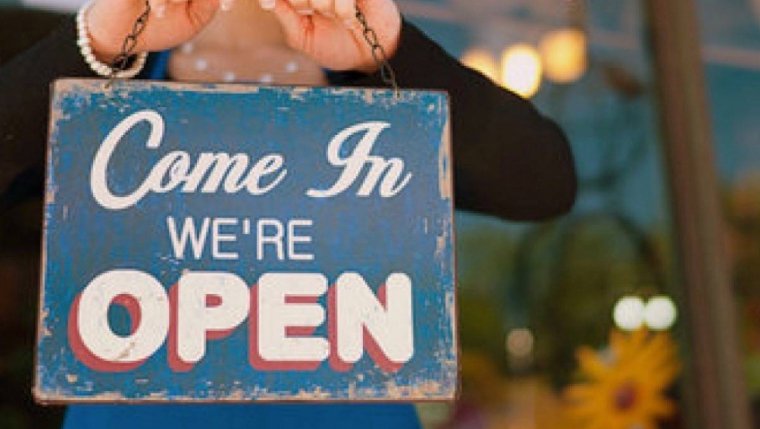 WINNIPEG - The Canadian Federation of Independent Business released its latest monthly Business Barometer, which reveals optimism among Manitoba’s small business owners declined slightly in September to 61.1, down from 62.4 in August. It is now just below the national average index of 61.4.

“Manitoba's small business optimism inched slightly backwards in September, with the index sliding down about one point to 61.1. More respondents are now planning to layoff staff (14%) than to hire (11%),” said Jonathan Alward, CFIB’s Director of Provincial Affairs for Manitoba. “However, the state-of-business indicator improved slightly with 43 per cent of owners saying their businesses are in good shape, while just 6 per cent reported that their firms are in poor shape.”

Nationally, small business confidence held steady in September at an index of 61.4, almost identical to the 61.6 posted in August.

“Optimism in Quebec and Prince Edward Island is still sky-high, but sentiment in the rest of the country remains more muted,” said Ted Mallett, CFIB’s vice-president and chief economist. “Small business owners are responding to the political and economic uncertainty they’re seeing nationally and internationally.”

Quebec overtook PEI as the most confident province in the country, reporting a level of 74.5, a 2.7 point increase. PEI’s optimism remained level at 74.1. Ontario experienced the greatest increase in optimism, gaining 3.6 points to 61.2. Alberta experienced a moderate confidence gain, but remained the least optimistic province at 54.8, followed by BC (55.9) and Newfoundland & Labrador (56.3). Nova Scotia experienced the greatest confidence drop this month (63.1), but maintained a level above the national average, while Manitoba’s confidence loss (61.1) brought it just below the average. Saskatchewan (58.5) and New Brunswick (58.0) continued to report below average optimism levels.

Highlights of the Manitoba Business Barometer for September:

- Submitted by The Canadian Federation of Independent Business