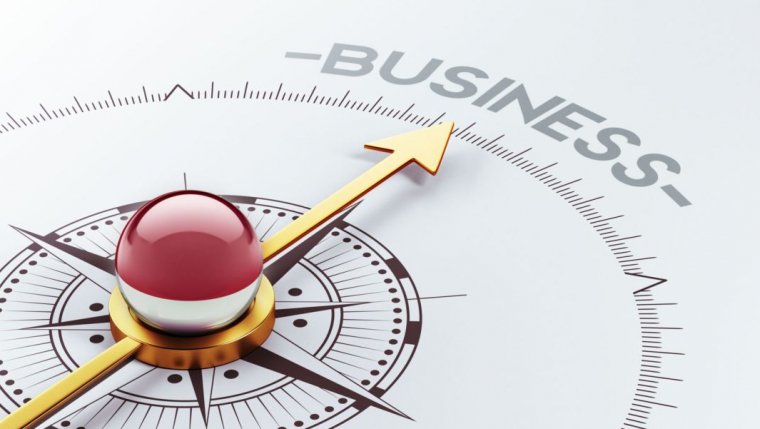 , which reveals optimism among small business owners in Manitoba improved in July to an index of 60.1, up 4.7 points from 55.4 in June. Manitoba’s index is two points above the national average index of 57.8.

“Manitoba’s small business confidence continued to improve in July, increasing almost five points to 60.1, but is still nearly 5 points below the range of index levels (65-70) normally associated when the economy is growing at its potential,” said Jonathan Alward, CFIB’s Director of Provincial Affairs for Manitoba.

“The recent decrease in Manitoba’s PST from 8 to 7 per cent could be one of the reasons for the index’s increase in July,” noted Alward. “While this is positive news, small businesses have been hit with a barrage of tax increases from every level of government. Small business owners will be looking to the upcoming provincial and federal elections to see which parties will place a priority on meaningful tax relief and policies that will improve Manitoba’s business climate.”

Nationally, small business optimism took a step back in July, falling 3.7 index points to 57.8 on the CFIB’s Business Barometer

“This month’s sentiment isn’t as low as it was at the beginning of the year, but it does suggest that the rapid improvements we saw over the last few months were unsustainable,” said CFIB’s Vice-President and Chief Economist, Ted Mallett. “While wage and price plans remained stable despite the confidence drop, hiring plans are relatively low.”

While seven out of 10 provinces dropped in confidence this month, Ontario experienced by far the biggest loss, falling 6.6 index points to 56.0. Newfoundland & Labrador remained at 50.0 index points, the lowest level in the country, followed byBritish Columbia (53.3), Saskatchewan (54.3) and Alberta (57.2). Prince Edward Island and Quebec were tied for the most optimistic province in the country at 67.0, followed by Nova Scotia (62.5). Manitoba saw the greatest gain in optimism, rising 4.7 index points to 60.1, while New Brunswick gained 4.0 index points to 61.2.

Highlights of the Manitoba Business Barometer for July:

CFIB -(CFIB is Canada’s largest association of small and medium-sized businesses with 110,000 members (4,800 in Manitoba) across every sector and region.)