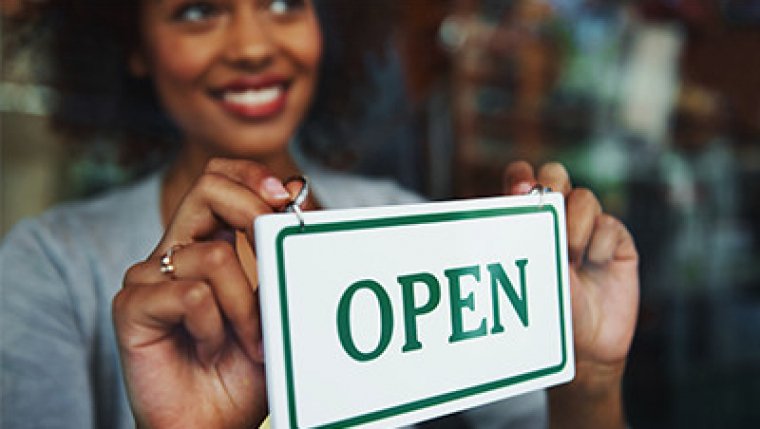 WINNIPEG – The Canadian Federation of Independent Business (CFIB) released its latest monthly Business Barometer, which reveals optimism among Manitoba’s small business owners increased in August to an index of 62.4, up from 60.1 in July, and remains slightly above the national average index of 61.6.

“While Manitoba's small business optimism improved in August, short-term hiring plans remain weak with equal shares planning to hire or reduce personnel (13%),” said Jonathan Alward, CFIB’s Director of Provincial Affairs for Manitoba. “Fuel and energy costs continue to climb as a major cost constraint, which is not surprising given the recent increases to Manitoba Hydro rates and the concerns about Manitoba’s carbon tax, planned for later this year.”

Nationally, after a major drop amid trade tensions in July, small business confidence rebounded to 61.6 this month, gaining 4.8 index points over last month.

“It seems businesses across most of the country are breathing a bit easier this month,” said Ted Mallett, CFIB’s vice president and chief economist. “Even markets that have been lagging since the resource price crunch of 2015 and 2016, like Saskatchewan and Newfoundland & Labrador, are feeling more optimistic.”

British Columbia (55.9) and Alberta (53.9) were the only provinces to report drops in confidence, making them the least optimistic regions this month. Saskatchewan and Newfoundland & Labrador experienced the greatest confidence gains this month to 57.9 and 56.5 respectively. Prince Edward Island (74.0) and Quebec (71.8) remained the most confident provinces in the country. Nova Scotia (66.9) and Manitoba (62.4) both reported confidence levels above the national average. New Brunswick (58.0) and Ontario (57.6) saw gains, but trailed the national index level.

Highlights of the Manitoba Business Barometer for August:

- Submitted by - The Canadian Federation of Independent Business