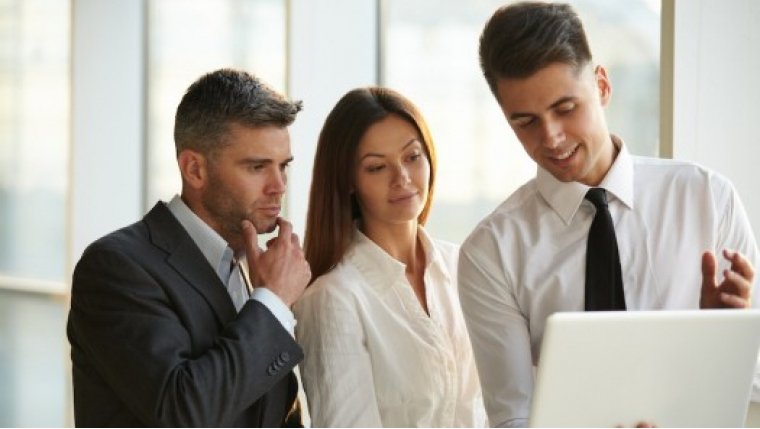 WINNIPEG, MB - The Canadian Federation of Independent Business (CFIB) released its latest monthly Business Barometer, which reveals optimism among Manitoba’s small business owners dropped in March to an index of 61.2, down from 63.2 in February. However, optimism remains slightly above the national average index of 60.7.

“After modest gains in confidence over the last 3 months, Manitoba's small business optimism showed a setback in March, with the index losing two points to reach 61.2,” said Jonathan Alward, CFIB’s Director of Provincial Affairs for Manitoba. “This isn’t surprising given the number of rising costs business owners are facing.”

“Small business owners were looking to the provincial budget to provide tax relief and take steps to get back to balanced budgets. While the government is making progress to reduce the deficit, Manitobans are facing a carbon tax and an overall tax increase of $117 million this year,” added Alward.

Short-term hiring plans remained weak with roughly equal shares of business owners (15 per cent) are looking to hire and lay off (14 per cent). About 45 per cent of business owners say their businesses are in good shape, while 10 per cent report that their firms are in poor shape—consistent with the previous months. The top cost pressures for Manitoba entrepreneurs continue to be tax and regulatory costs, cited by 67 per cent of respondents.

Canadian small business confidence is going out like a lamb in March, dropping two points to 60.7. The monthly index continues to underperform compared to the spring of 2017 and 2010-14 norms.

“While there was improvement in many parts of the country, Ontario and Alberta are continuing to weigh down the national average as small business confidence there continues to sputter,” said Ted Mallett, CFIB vice-president and chief economist. “We are seeing a boost in short term hiring plans, which is normal for this time of year; however, the effect is weaker than it has been in the past – likely as more businesses struggle with wage pressures and a tighter labour supply.”

Nova Scotia jumped three points to reach a confidence score of 75.0, almost 15 points above the national average and a post-recession high for the province. Saskatchewan saw the largest monthly increase at 5.2 points, boosting confidence levels to 62.0. Newfoundland & Labrador saw the biggest drop with an index of 52.7, followed by British Columbia (65.9), Manitoba (61.2) and Ontario (57.1).

The natural resource sector saw a major confidence gain in March, leaping eight points to 66.7, making it the most confident industry in the country, just ahead of financial services and construction. Retail saw the sharpest decline, falling four points to 56.8. Agriculture has the lowest sectoral confidence at 50.9, below retail and transportation.