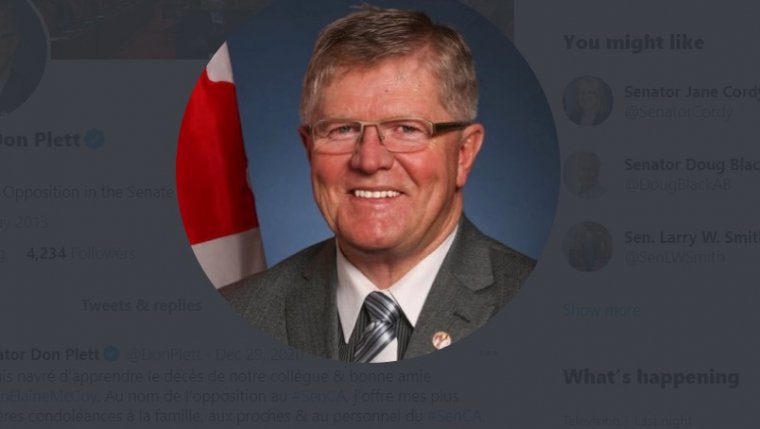 WINNIPEG - Another Manitoba politician is taking heat for travelling abroad over the holidays.

Senator Don Plett took a personal trip to Mexico on December 28th. But a spokesperson says he reconsidered his decision to travel and immediately made arrangements to return home a few days later.

He's currently in self-isolation for two weeks as per public health protocols.

Plett leads the Conservatives in the upper chamber so it's unclear whether he will face any punishment because he's elected to that position by his fellow senators.