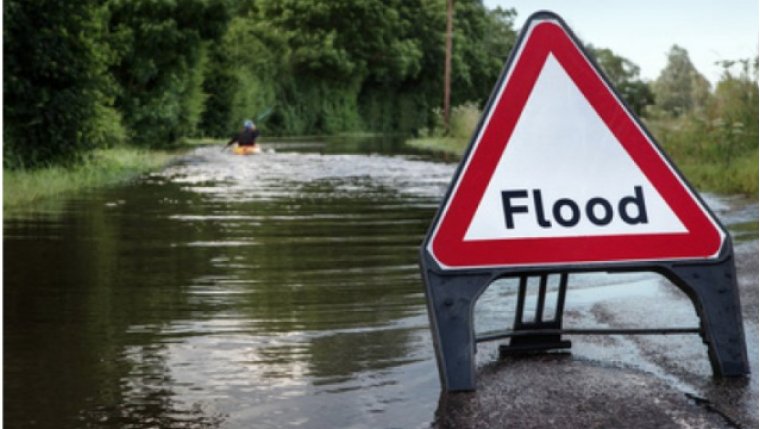 WINNIPEG - The risk of spring flooding in Manitoba remains low to moderate for portions of the upper Assiniboine River, from the Shellmouth Dam and Reservoir to Brandon.

This level of flow on the Assiniboine River was forecast in the March flood outlook and is now occurring as the spring melt is underway. There could be over-bank flooding of low-lying areas.

The Portage Diversion started operation last week to reduce the risk of ice jamming along the lower Assiniboine River. Flows along the Assiniboine River just upstream of Portage la Prairie are likely to reach between 8,500 and 13,500 cubic feet per second (cfs) at the peak in early May. If ice is no longer in place on the lower Assiniboine River at this time, operation of the Portage Diversion at the peak may not be required. The current flow just upstream of Portage la Prairie is just over 6,800 cfs with just under 2,000 cfs flowing into the diversion channel. The Shellmouth Dam will continue operations to reach summer levels after the spring run-off.

The winter ice on the Carrot and Saskatchewan rivers near the The Pas remains in place. The recorded levels show the rivers are well below banks but water levels will increase somewhat with further flows from the west.

The Red River is near its peak at Emerson and is expected to peak in the Winnipeg area early next week. At this time, it appears unlikely the Red River Floodway will be operated, although river flows may spill naturally into the floodway channel a minor amount.

Ice-jam related problems are no longer likely on almost all southern Manitoba rivers and streams. The province reminds people to stay off ice on water bodies where ice still is in place, until the spring melt and ice movement is complete, which will vary across the province.