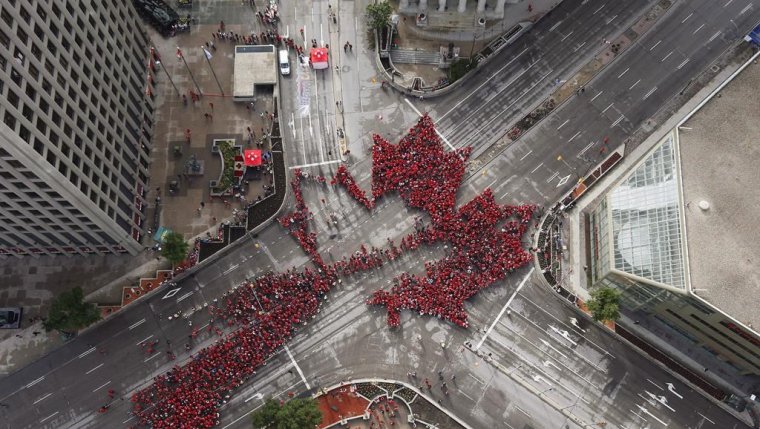 WINNIPEG — Manitoba voters go to the polls today to cast ballots on politicians and — in some cases — pot and pedestrians.

Municipal elections are being held across the province and many municipalities are holding plebiscites that will let voters weigh in on key issues.

In Winnipeg, residents are being asked whether they want to reopen the intersection of Portage Avenue and Main Street to pedestrians.

It was closed off with concrete barriers in 1979 and some residents feel the lack of street access makes the downtown corner — considered iconic by many — an empty embarrassment.

But supporters of the status quo say allowing pedestrian access would further tie up traffic at one of the city’s busiest intersections.

Several other municipalities, including Winkler and Steinbach, are voting on whether to allow retail cannabis stores within their boundaries.

As for mayoral races, there may not be a lot of new faces.

Polls suggest Winnipeg Mayor Brian Bowman leads his competitors in a bid for re−election. His closest rival in polls to date is business consultant Jenny Motkaluk.

In Brandon, the province’s second−largest city, Rick Chrest has been acclaimed for another term because no one ran against him.

In Portage La Prairie, incumbent mayor Irvine Ferris appeared to be on the road to be acclaimed, but Erik Lee, a former construction company owner, jumped in the race days before the deadline.