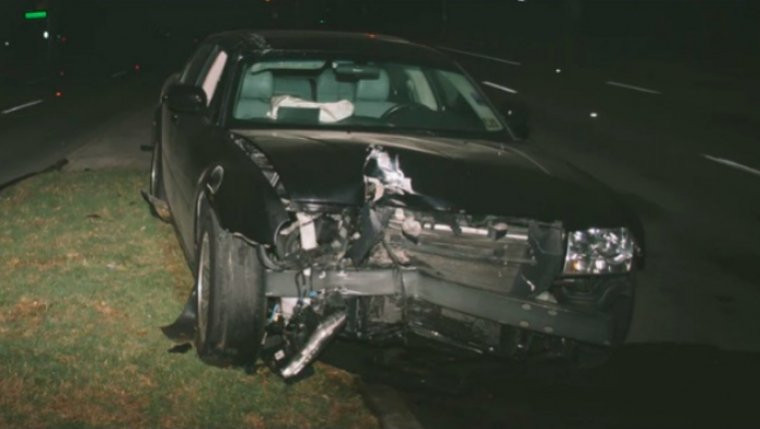 WINNIPEG - For the second year in a row, Operation Red Nose says they won’t be operating in Manitoba this coming winter due to the return of high COVID-19 rates in some parts of the province. The non-profit organization says when looking at current case data trends, they had no choice but to postpone the event until next year.

National Executive Director Anne-Marie Audet says they put a lot of thought into the decision, and it was a difficult one to make. She explains that operating the annual service at such a large scale is dependent on a lot of variables, and one of them is health and safety. "The safety of our volunteers and clients is our priority,” she says, “So the hard choice to push our safe ride campaign to 2022 is ultimately the most reasonable one given the current health situation."

Operation Red Nose Manitoba has been helping prevent impaired driving by arranging for volunteers to get motorists home safely since 1995. It has since grown to serve nearly a dozen communities across Manitoba: Winnipeg, Portage la Prairie, Brandon, Steinbach and La Broquerie, Selkirk, Thompson, Gimli, Flin Flon, St. Malo, Shilo, and The Pas. The service is free, but donations to other non-profits in support of youth and amateur sports initiatives are gladly accepted.

Local hosting organization Safety Services Manitoba says despite the absence of Red Nose volunteers wearing their iconic red vests, they continue to encourage Manitobans to make plans to get home safely whenever they travel to a place where they expect to be consuming alcohol or other drugs.