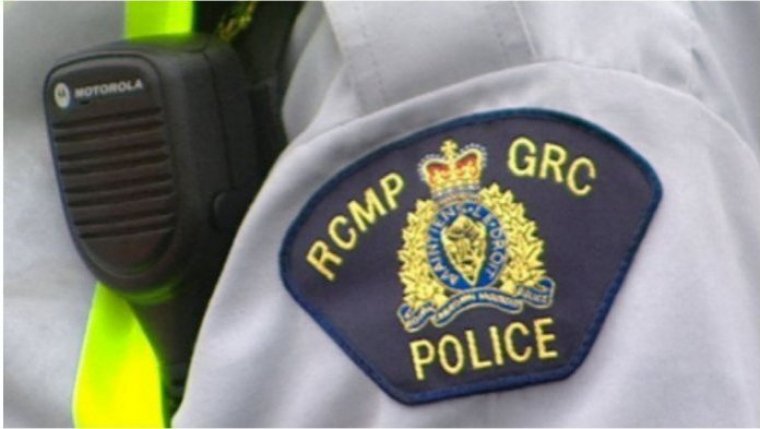 WINNIPEG - Manitoba RCMP say they will not tolerate the blocking of roads that lead to hospitals.

This after a man trying to get medical care for his sister was delayed by a protest convoy.

Terry Titchkosky of Morden was attempting to get his 82 year old sister to the Boundary Trails Health Centre last week because she was experiencing chest pain.

He says he was held up on Highway three for an hour by the demonstration.