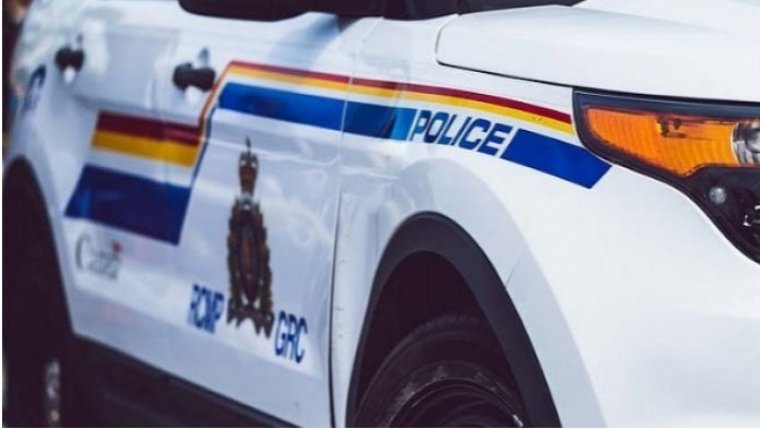 WINNIPEG - RCMP have released more information about a weekend manhunt in Manitoba and Saskatchewan.

Mounties started searching for Tardiff after a pair of shootings, one in Creighton, Saskatchewan and the other in Flin Flon.

The shooting in Creighton outside a community hall saw a man taken to hospital, while the Flin Flon shooting killed a woman. 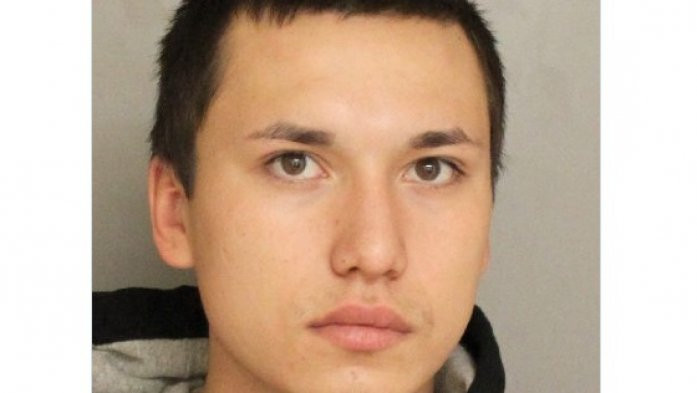