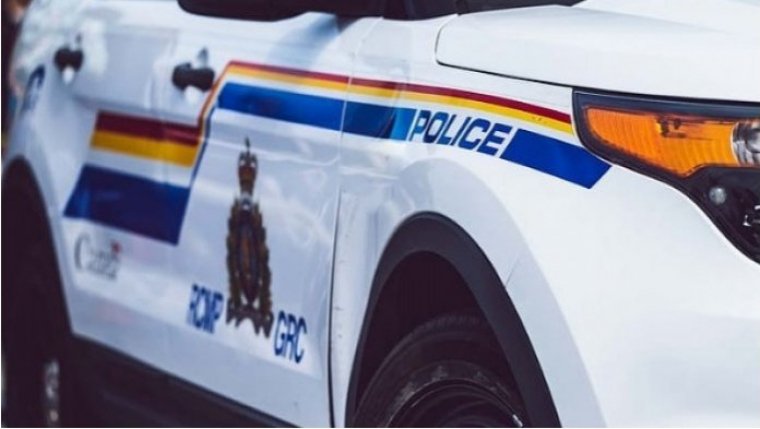 MANITOBA - A hitchhiker who stabbed a driver has been shot and killed by Manitoba Mounties.

RCMP were called to the stabbing yesterday on Highway 16 in Westbourne, northwest of Portage la Prairie.

Police say the male hitchhiker attacked and stabbed the driver who was able to pull the vehicle over to the side of the road.

The hitchhiker fled on foot but was later located trying to enter cars at Highway 16 and Highway 50.

There was a confrontation at that time and the man was shot dead by an officer.