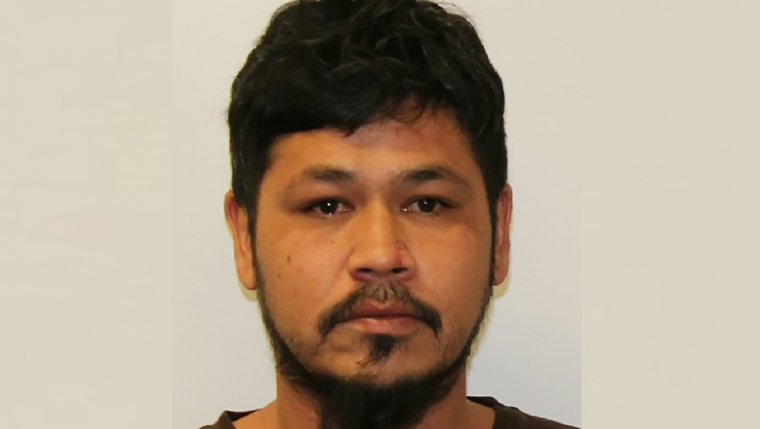 WINNIPEG - Manitoba RCMP are asking for help with locating a man they consider violent who had been released from jail while facing manslaughter charges.

Mounties say Robert Fleury is wanted on two arrest warrants after being charged in early March this year in connection with the homicide death of 40-year-old Matthew Swain in mid-August 2019. Officers responded to a report of an assault on Highway 16 in northwestern Manitoba. The victim was rushed to hospital but succumbed to his injuries.

Investigators say a Manitoba court placed Fleury under release conditions before he was discharged from custody, but has since breached those conditions and remains at large.

Fleury is described as 5'9" tall and 280 pounds, with dark brown hair and brown eyes.

Police are warning anyone who sees Fleury not to approach him and to immediately call 911.