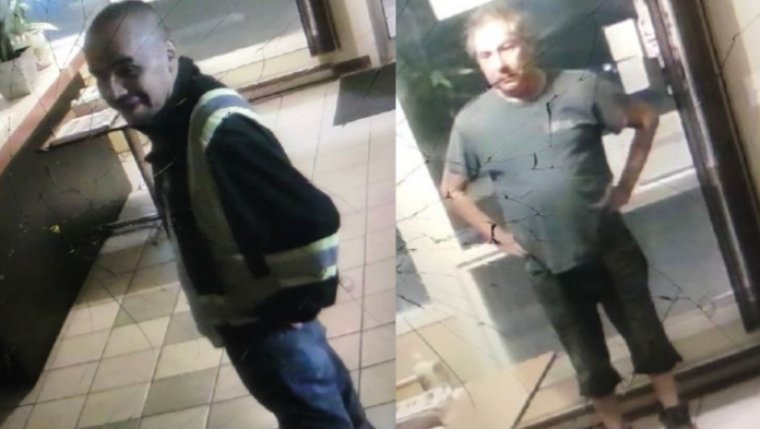 WINNIPEG - Mounties are warning businesses in southwestern Manitoba after beer vendors in the area were hit by brazen burglaries for the second time in as many years.

D Division RCMP say they’re thirsty for the arrest of two men accused of breaking into a vendor along Hwy. 30 near Altona. Investigators say the suspects stole numerous cases of beer before fleeing in a light-coloured SUV back in mid-August.

Police are now releasing photos of the suspects who are wanted in relation to the break-in. Anyone who can identify them, or has any other information about the case, is asked to call Morden RCMP.

Altona RCMP charged a 25-year-old man after a break, enter, and theft at another liquor store two years ago. Officers responded to an early-morning alarm at the business, encountered a smashed glass front door, and found that $500 in hard liquor was missing. The same day, police received a report about a very intoxicated person at a nearby apartment, and had to put out a fire caused by a meal being left on a stove unattended. Officers found the suspect in the liquor store theft passed out in the home.