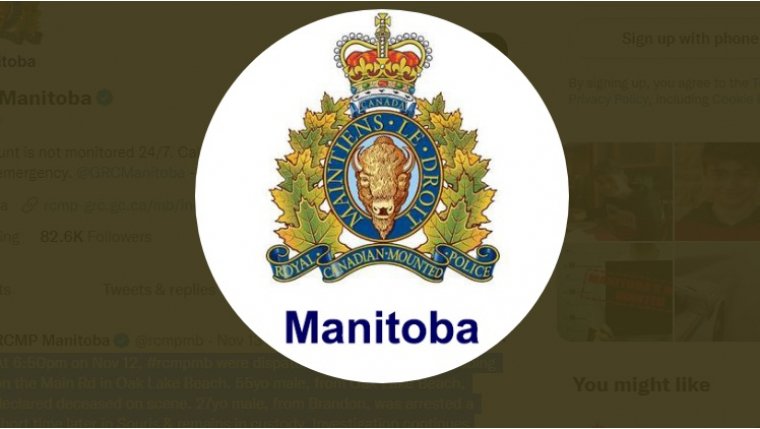 WINNIPEG - RCMP are investigating the stabbing death of a man in southwestern Manitoba.

The Mounties say the 55 year old man was found Friday evening in Oak Lake Beach with very serious injuries and he was pronounced dead at the scene a short time later.

A 27 year old Brandon man was identified as a suspect and then arrested in Souris.

He's in custody while the investigation continues.