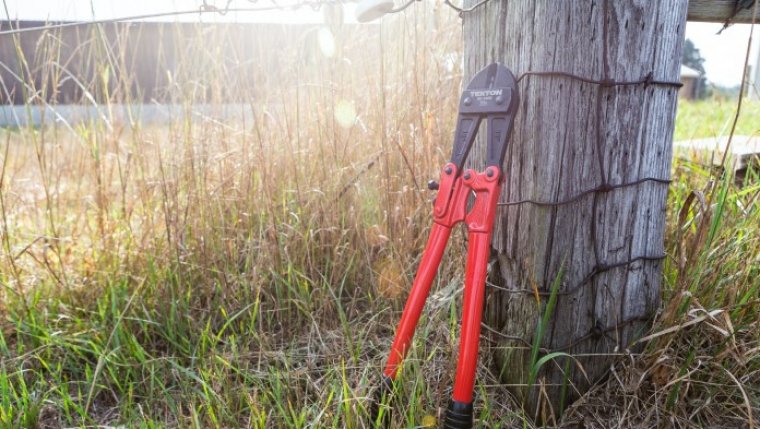 WINNIPEG - RCMP are asking for help from the public after a shocking theft on a Manitoba farm.

Police say their Amaranth detachment received a call about somebody stealing an electric fence from a property in the municipality of Westlake-Gladstone.

Meanwhile, Manitoba Mounties have released their list of Manitoba’s most wanted. Half of the individuals are from the province’s North District and the other half from the West. Police warn those who spot anyone on the list not to attempt to contact, approach, or apprehend them, and to contact their nearest police detachment or Crime Stoppers if they have any information on their whereabouts, activities or associations.