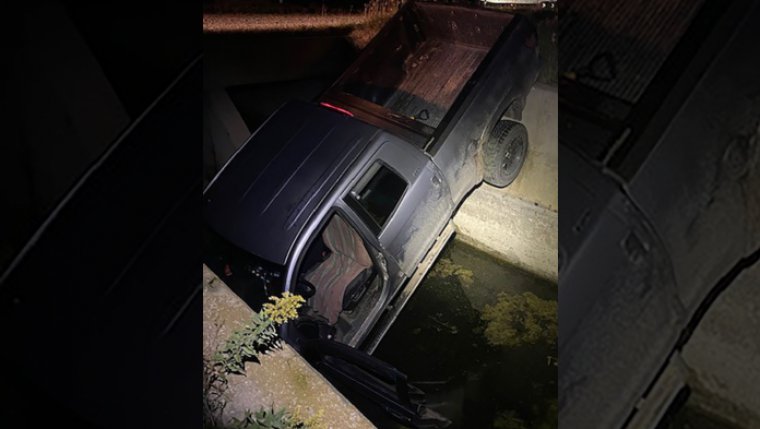 WINNIPEG - Manitoba RCMP say a man is facing numerous charges after erratic driving allegedly ran another vehicle off the Trans-Canada Hwy. and caused it to flip over.

Mounties say a driver from Quebec hit one vehicle and just kept driving. Police say the suspect then caused another vehicle to enter the ditch and roll just east of Portage la Prairie early Monday morning. The occupants of that vehicle suffered minor injuries.

The vehicle was reportedly seen driving without lights on, tailgating semi-trucks, accelerating and decelerating continuously, stopping and backing up on the highway, and driving into oncoming traffic.

Officers say they spotted the vehicle shortly after the second incident just west of Portage and used emergency equipment to stop the vehicle, which entered the ditch and hit a culvert. The driver tried to flee on foot, and RCMP officers were assisted by a police dog unit to apprehend the suspect.