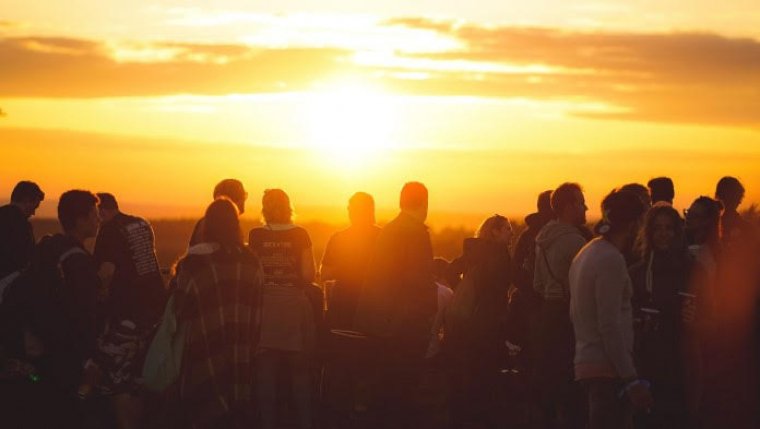 WINNIPEG - Manitoba RCMP say one of their members went to hospital after officers were hit with bottles and rocks after responding to a party in La Broquerie consisting of hundreds of people.

Steinbach Mounties got multiple calls about dozens of cars parked along Highway 302 in both directions — but when they showed up, officers counted over 100 vehicles — and over 500 partiers in a gravel pit.

Police managed to get half of the revellers to disperse, and a number of vehicles got towed for obstructing traffic.

Mounties say a police car was damaged during a volley of rocks and bottles, and an officer went to the hospital as a precaution after encountering broken glass.

No arrests were made at the scene.