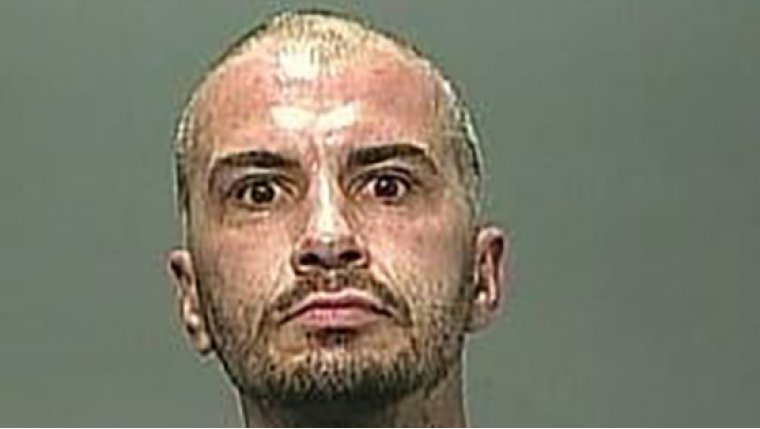 WINNIPEG - Soon after sending out a warning on phones and TVs, Manitoba Mounties arrested and armed and dangerous suspect.

38 year old Wesley Manfred Wadien is accused of pointing a firearm and uttering threats. He also has arrest warrants for other offences.

RCMP issued the warning as officers searched for him after a shotgun was aimed at someone in Selkirk.

Wadien was picked up last night in the RM of Rockwood north of Winnipeg.