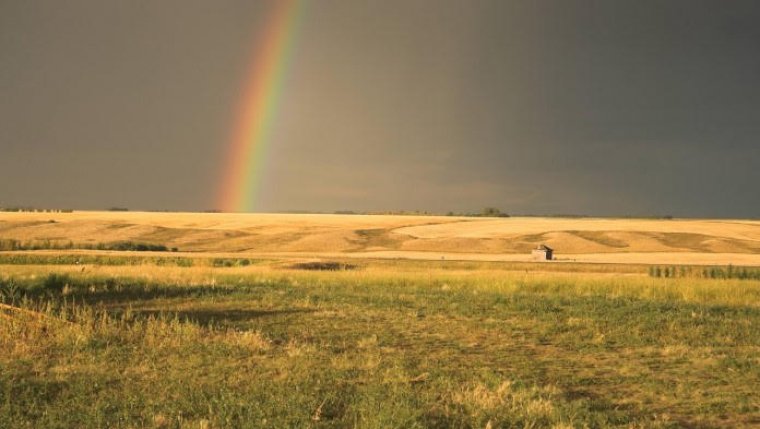 WINNIPEG - A weather system is on its way that should push from the province what remains of Manitoba’s heat wave. The risk of thunderstorms is expected to stick around throughout much of the week, with gathering rain clouds welcomed heartily as they make their way across the prairies.

An unstable weather pattern covering much of the province is expected to turn into a significant storm front by the end of the week, and despite the chance of some severe thunderstorms in some parts of Manitoba, the rain that will come with it will be celebrated by many impacted by the extended period of drought. A large cold front is marching east out of Saskatchewan today after already hitting that province with strong winds, hail, and heavy rain. The risk of severe thunderstorms, with the possibility of that same high winds and hail, is on its way to the region, which includes Winnipeg. Temperatures are also expected to plunge below seasonal over the coming days, ending heatwave conditions still seen in Nopiming Provincial Park, Morden, Winkler, and Altona, Sprague, Steinbach, and the Whiteshell, where heat warnings remained in effect this morning.

Another major storm could also develop from the south closer to the weekend, as a different system is developing in the United States as it moves north toward Manitoba. Between the two systems, parts of the province could see between 50-100 mm of rain by the end of the week.