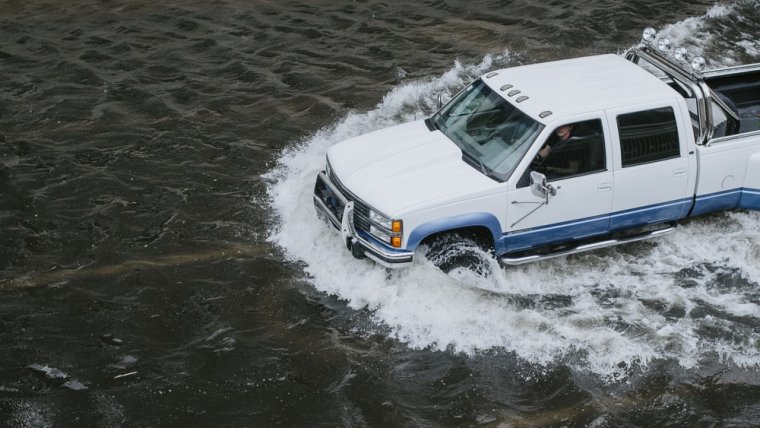 WINNIPEG - A flood warning has been issued for parts of the province because of the rain that's already fallen and the possibility of more in the forecast.

The Manitoba Hydrologic Forecast Centre says areas near Brandon, Melita and Virden, parts of central Manitoba, and Interlake regions could see 100 to 150 millimetres in the next few days.

That could cause overland and flash flooding.