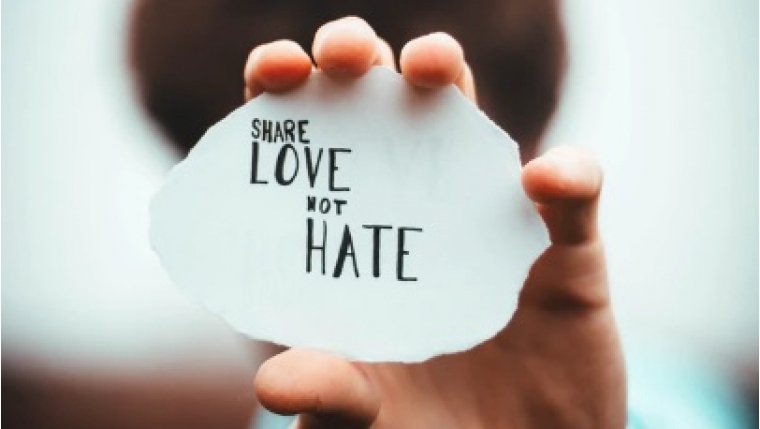 WINNIPEG - The Manitoba branch of a group that was put under the microscope during protests at the U.S. Capitol that turned violent last week says it’s disbanding. Representatives for Proud Boys Manitoba say a rift between their autonomous chapter’s values and the reputation and actions of affiliated groups in the United States led to their decision to dissolve the local group.

While some group members say they’ve always been opposed to political violence and lamented a lack of leadership or code of conduct, a post thought to be made by the founder of the Manitoba chapter says there are plans underway to rebrand and rebuild the group of self-described “Western chauvinists.”

Since the January 6 raid on the U.S. Capitol, experts say at least two Proud Boys chapters in Canada, in Manitoba and Ottawa, have shut down amid what is described as an exodus among Canadian membership. Social media platforms have had some of the group’s posts and forums taken down, and politicians have called for the group being listed as a terrorist organization, a call more recently backed by Federal Conservative leader Erin O’Toole.