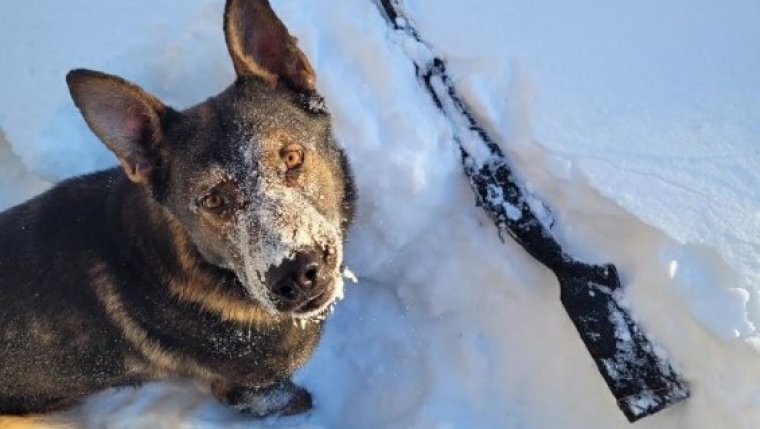 WINNIPEG - On Christmas Eve, a young man stole a car with a gun inside in Lynn Lake in northern Manitoba.

Not long after, he crashed the vehicle and ran into the bush with the gun.

RCMP arrested a suspect a short time later but there was no gun until the next day when police service dog Linkin found it in the snow.

The 25 year old faces a number of charges while Mountie continue to investigate.