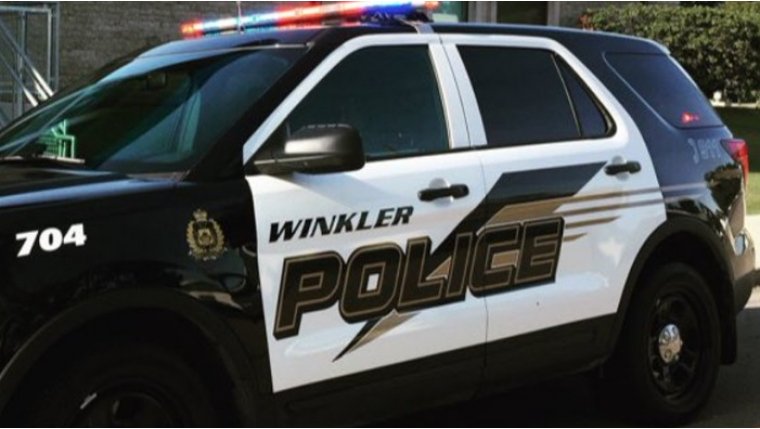 WINNIPEG - Winkler's police chief says the debate over COVID-19 is diving his community and it has to stop.

Ryan Hunt took to Facebook to say the problem has gotten much worse over the past couple of weeks.

He says the anger that's being directed at businesses and others simply trying to follow the rules is wrong.

The mayor of Winkler, Martin Harder, agrees with his chief, saying some in his community have taken their displeasure beyond protest and are now only caring about themselves.