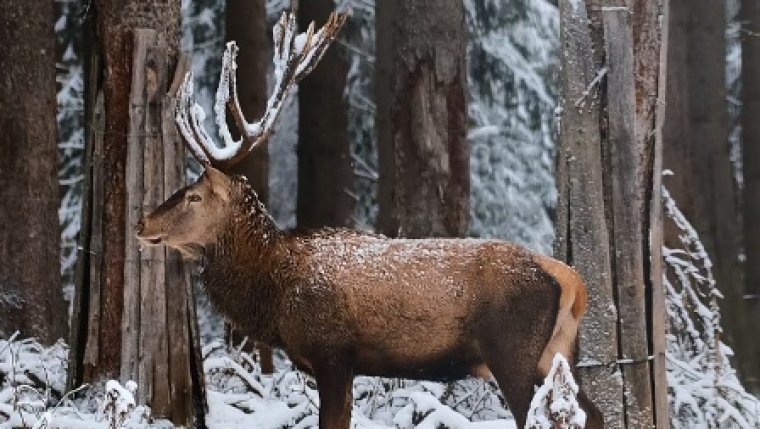 WINNIPEG - A community deer hunt is planned as part of Manitoba's emergency response to the discovery of Chronic Wasting Disease.

The very contagious and deadly disease was recently detected in the southwest part of the province.

Landowners and Indigenous hunters who want to participate in the hunt can obtain a special permit in Roblin.

It's hoped the hunt will help contain the spread of CWD which affects the nervous system of large game animals like deer, elk, caribou and moose.

Earlier this month, a hunting ban was issued for the area.