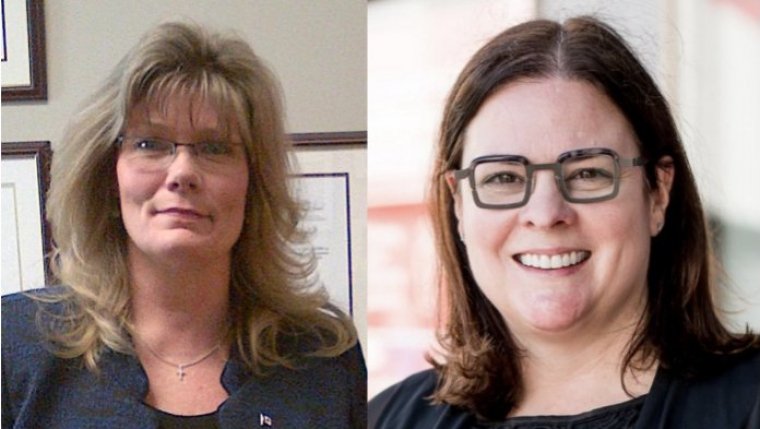 WINNIPEG - Manitoba's PC party has filed a brief in court that says it will allow a judge to decide whether the recent leadership race was fair.

Heather Stefanson won the contest and became premier but Shelly Glover claims there were substantial irregularities.

The Conservatives say they are confident that Glover's allegations are unfounded but a drawn-out legal proceeding would be detrimental to the party so it will let the justice system determine if the results of the vote are valid.

The Tories are asking for a resolution to the case by December 20th.