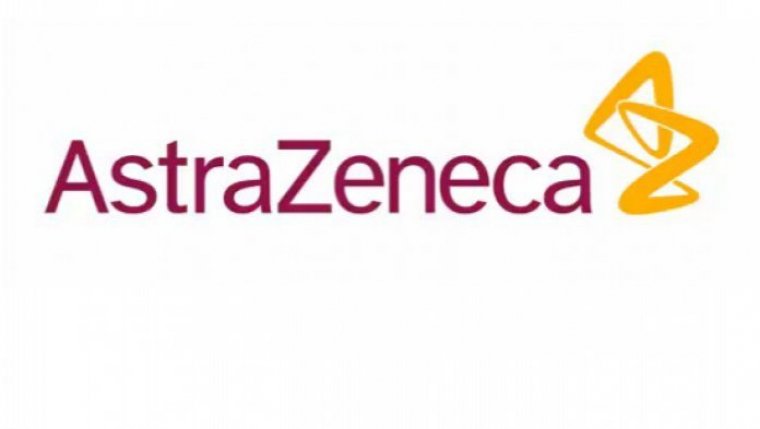 WINNIPEG - Vaccination Implementation Task Force medical lead Dr. Joss Reimer says first doses of AstraZeneca won’t be used in the province except under rare circumstances, and supplies are reserved for those who have already received their first AstraZeneca dose. Reimer says the main reason for the pause is uncertainty about supply, with manufacturers in India now banned from exporting doses of the vaccine, as hundreds of thousands of new cases of the virus are reported in that country daily.

Reimer acknowledges concerns about rare blood clots, at a rate of around one in 60,000 recipients of the AstraZeneca shot, is another factor in the decision to pause in its administration. But Reimer says the vaccination task force remains confident in the safety and effectiveness of the vaccine, stating the benefits of AstraZeneca outweigh the risks.

In April, researchers at Oxford University released results of a study that found the risk of brain blood clots after getting a COVID-19 infection was eight to ten times higher than the risk of from getting a vaccine against the disease. The study noted that COVID-19 was associated with more common clotting disorders, including strokes. And a five-year study published in 2007 found that one air travel passenger out of 5,000 is likely to develop a blood clot as a result.

Meanwhile, Prime Minister Justin Trudeau says, after consulting with his doctor, he plans to get his second dose of the AstraZeneca vaccine “in the coming weeks or months when it becomes available.”