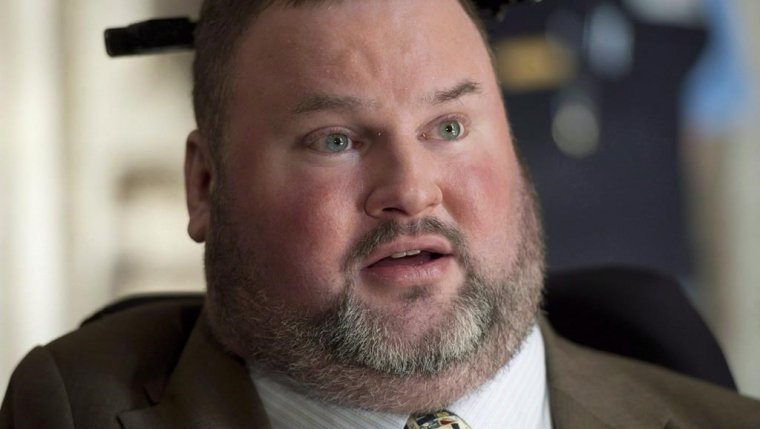 WINNIPEG — Two activists with the fledgling Manitoba Party are asking the Court of Queen’s Bench to remove Steven Fletcher as leader, alleging the former federal cabinet minister was handed the leadership by someone who had no authority to do so.

Wayne Sturby and Joe Chan, who have served as party board members, have filed court documents that accuse former leader Gary Marshall of giving the leadership to Fletcher after Marshall had been removed from the party helm.

"He did not have to have any authority for his actions and he was well aware that he was no longer the leader," Wayne Sturby wrote in an affidavit.

The allegations have not been proven in court and Marshall and other respondents have not filed any documents yet in response. Fletcher said Friday he had not yet been served with the court filing.

Marshall denied the allegations in an interview with The Canadian Press.

"Wayne Sturby has this little idea in his head that I was removed as leader when I wasn’t. If he can produce the papers, produce them," Marshall said Friday.

The controversy stems from events last summer — two years after the Manitoba Party, under Marshall, first fielded candidates in a provincial election. It did not win any seats and received one per cent of the vote provincewide.

In September of this year, the party registered a change of leadership with Elections Manitoba, which listed Fletcher, who has a legislature seat, as the new leader. Such a change requires the signatures of the outgoing leader, the new leader and the party president.

Sturby alleges that Marshall had been removed as leader during a board meeting weeks earlier, in July, primarily over comments Marshall had made on social media. As a result, Sturby’s affidavit says, Marshall had no right to sign over the leadership to Fletcher.

"Each board member spoke about their concerns about Gary Marshall and the vote was unanimous to have him removed as party leader," the affidavit states.

Marshall, however, said there was no board meeting.

"There was some comments about a non−confidence motion or whatever. There was some mention of ’we don’t like you as leader,’ but it was just a couple of people."

Fletcher said Friday he had no idea about the internal disputes in the party prior to becoming leader in September. He said he was offered the leadership, accepted it and Elections Manitoba was satisfied.

"Everything was done in accordance with the Elections Manitoba rules and statutory requirements," Fletcher said.

Sturby said he is not questioning the fact Elections Manitoba accepted the documents in good faith, and said his issue is with Marshall’s actions.

Adding to the wrangling the Manitoba Party appears to have operated without a formal constitution. One was adopted only in July of this year, according to Sturby’s affidavit.

Fletcher lost his federal re−election bid in 2015 and won a provincial seat the following year as a Progressive Conservative.

He was booted from the Tory caucus last year and now sits as an Independent in the legislature. A party must have four legislature seats for official status.

The Manitoba Party’s web site was revamped when Fletcher became leader, and its colours and logo have been changed.