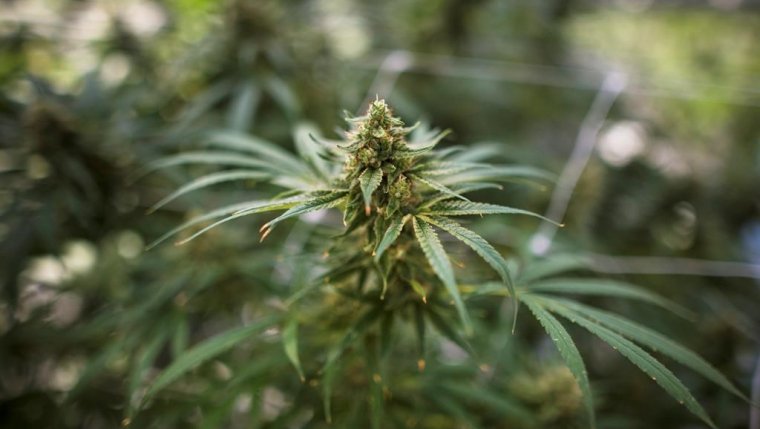 WINNIPEG — The Manitoba government was still scrambling Wednesday to prepare for the federal legalization of recreational cannabis next week.

Public service announcements were launched, a drug−testing policy for civil servants was revamped, and police forces were still working to get their hands on oral screening machines to test drivers for cannabis.

"Due to delays by the federal government and the processing time for delivery of the devices, police in Manitoba will unfortunately not have the oral fluid screening devices in place by Oct. 17," Justice Minister Cliff Cullen said.

Some 21 devices should be in use by the end of the fiscal year in March, Cullen said. Police for now will continue to rely largely on other impairment tests, such as physical co−ordination.

The province also reworked its impairment policy for government employees. The new rules say that workers "must not smell of alcohol or cannabis" while on duty and can be sent home if their superiors suspect they might be impaired.

"Employees must also be presentable — i.e. must not smell of alcohol or cannabis — and must conduct themselves in a manner that upholds public trust and is consistent with established ethical standards," the policy states.

The province is not instituting a mandatory government−wide minimum period before work in which employees must abstain from using cannabis, but said some departments might adopt their own.

"There is no broadly instituted dry period, but certain workplaces may require such restrictions based on the nature of certain positions," Finance Minister Scott Fielding said in a written statement.

Health Minister Cameron Friesen said the province was launching a blitz of public service announcements on social media, posters and in mailouts. The ads warn of the potential harmful health effects of cannabis, especially on young people. They also highlight penalties people will face for breaking restrictions on public consumption.

One ad — a short video with a mournful piano sound and sombre voice — warns that cannabis can be addictive, lead to depression and affects brain development.

Opposition Leader Wab Kinew said the ads are over−the−top and were already being met with laughter from the young audience being targeted on social media.

"People are making fun of these ads, so I think the government needs to come up with a better campaign that’s not going to be the subject of ridicule," Kinew said.