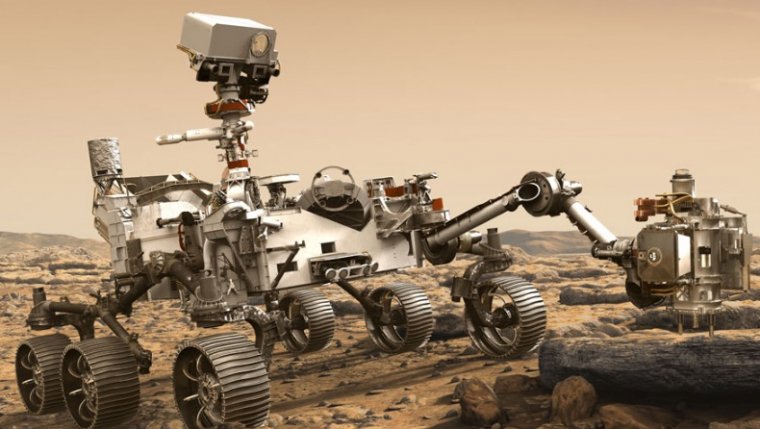 WINNIPEG - NASA’s successful landing of its Perseverance Rover may not have been possible without several pieces of hardware from Manitoba. A company in Minnedosa provided the space agency with super high-speed cameras to help them nail last week’s landing. Engineers say the clear visuals Canadian Photonic Labs provided were vital in the days leading up to the feat, in which NASA got what it calls the planet’s most advanced rover safely on the martian surface.

The company specializes in high speed cameras like its Mega Speed line, some of which can reach more than 400,000 frames per second, which can snag crystal-clear pictures of fast-moving items, including objects faster than the speed of sound.

Founder and President Mark Wahoski says the complex mechanics of the landing involved movement faster than the human eye can see, so they were called on to help NASA achieve the necessary precision. The Perseverance Rover cost $2.7 billion to make, and Wahoski says the role their cameras played in decelerator testing and parachute deployment helped ensure return on investment. The Perseverance is now on a quest for water and other life-sustaining elements. It was launched in late July of last year, and finally landed exactly a week ago.

The Canadian lab is already planning its next mission with NASA, and says it’s supplying the agency with hardware for research that will use a giant vacuum chamber.