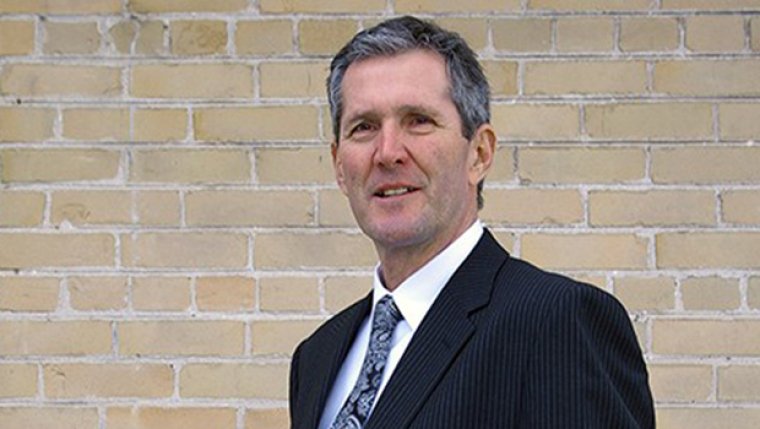 WINNIPEG - An investigation has been launched into the recent questions surrounding the Pallister Government's release of the 2017 soil testing in St. Boniface.

Acting Manitoba Ombudsman, Marc Cormier, announced that his office will investigate whether the decision-making process related to the release of information about 2017 soil testing in St. Boniface was consistent with applicable policy and legislation, such as the Election Financing Act.

“I believe looking more closely into this complaint can help to shed light on this specific incident and to bring greater clarity to the process for releasing this type of government information generally,” said Cormier.

“Although the complainant also raised concerns with the actions of elected officials, the Ombudsman Act restricts the review of political decision-making. We can however, consult with any person who can provide information relevant to the complaint. In this case, consultation with elected officials may be required to fully understand the context of this issue.”

As this investigation has commenced, and ombudsman investigations are conducted in private, the office will provide no further details about the investigation until it has concluded.