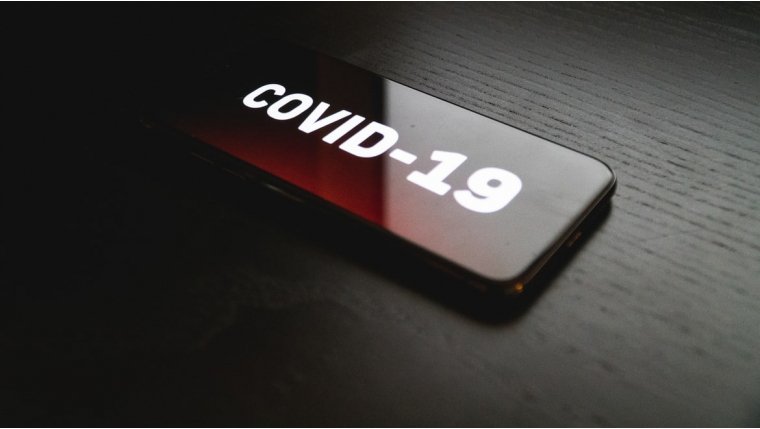 WINNIPEG - Manitoba's COVID-19 numbers are going in the wrong direction and the province is weighing its options, according to chief public health officer Dr. Brent Roussin.

He and other officials are hinting at new restrictions to curb the spread of the virus.

A spokesperson for health minister Audrey Gordon says the government is in discussion with public health officials and an update is expected later in the week.

As for test positivity, provincially it's 6.2 per cent. In the Souther Health Region, the ratge is 15.6.