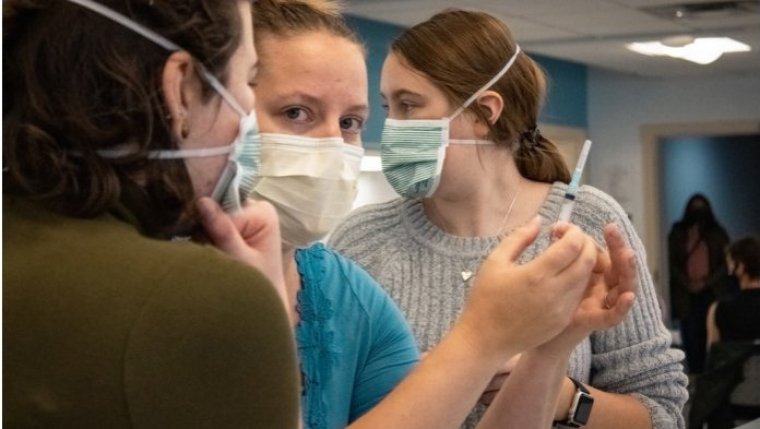 WINNIPEG - The Manitoba Nurses' Union says it has a new deal with the province.

No details have been released yet but the tentative agreement follows almost two months of mediation.

MNU president Darlene Jackson says webinars will be held to give members information ahead of an online ratification vote.

Nurses who haven't had a contract in over four years voted in favour of strike action this summer which kickstarted negotiations again.