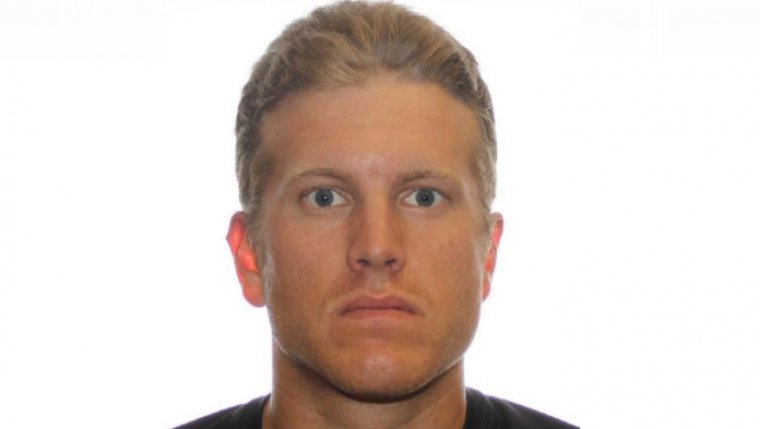 WINNIPEG - A former Manitoba Canadian Armed Forces reservist has been sentenced to nine years in prison after American authorities said they foiled a violent plot to start a race war.

The FBI says agents arrested 28-year-old Patrik Jordan Mathews, from Beausejour, Manitoba, in January 2020. Surveillance footage from an apartment in Delaware shows Mathews and a fellow member of a neo-Nazi group called The Base discussing a white supremacist plan to attack a rally at Virginia's Capitol. Matthews had pleaded guilty to weapons charges in connection with the investigation.

The court heard recordings of conversations about murdering government leaders, poisoning water sources, and derailing trains in a conspiracy to take advantage of social unrest in the United States and ignite a race war.

U.S. District Court sentencing judge Theodore Chuang concluded that Mathews had intended to engage in terrorism. Chuang says a terrorism enhancement in the case meant Matthews could have faced up to 25 years in jail.

During the hearing, Mathews’ father read a short statement defending his son as someone with a good heart who is on the autism spectrum and took a wrong turn after being troubled by a childhood filled with alienation and bullying.