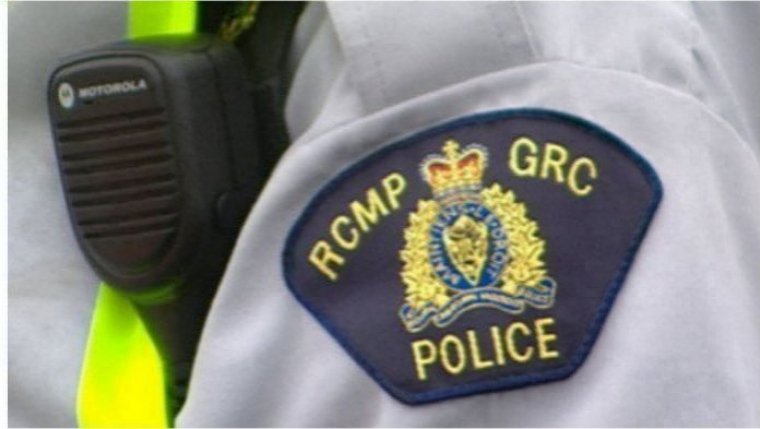 WINNIPEG - New numbers from the RCMP show Manitoba has the highest vacancy rate for Mounties in all of Canada.

The vacancy rate for officers in the province was six per cent last year which is about 60 positions. The national average is 4.3 per cent. 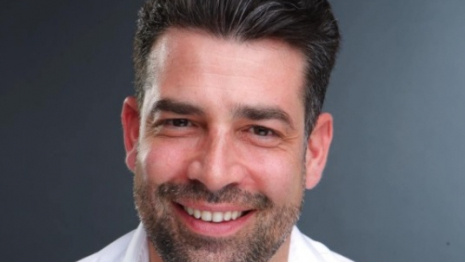