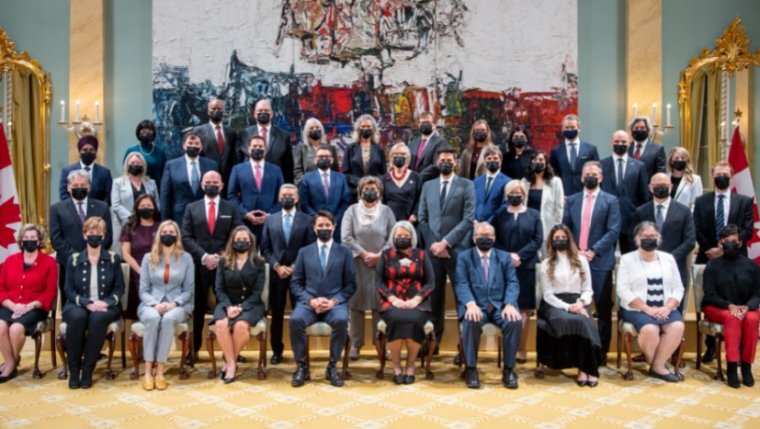 WINNIPEG - A University of Manitoba political scientist says the Trudeau government has diminished prairie representation in the new federal Cabinet.

Until this week, Carr, a Winnipeg MP like Vandal, was Trudeau's special representative for the prairies since 2019. Before that, he served as the minister for energy and non-US trade.

Conservative MP James Bezan says cabinet in Ottawa should have a Manitoban in a senior role which has been the practice in the past regardless of which party was in power.