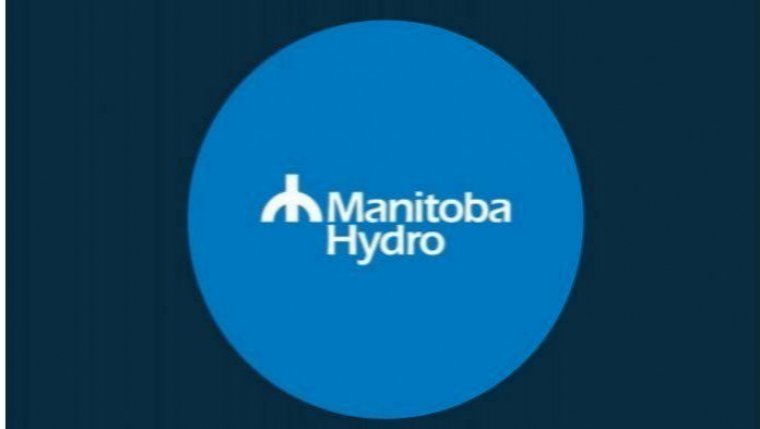 WINNIPEG - The Opposition NDP in Manitoba is promising to freeze power rates if they win next year's provincial election.

However, party leader Wab Kinew says people will have to wait until closer to the vote for more details.

The Progressive Conservative government is in the process of passing a bill on the cost of electricity that would set targets to reduce the debt at the utility while also capping annual rate hikes at five per cent or the rate of inflation, whichever is lower.

The New Democrats says the PC bill would lead to higher than necessary power rates.