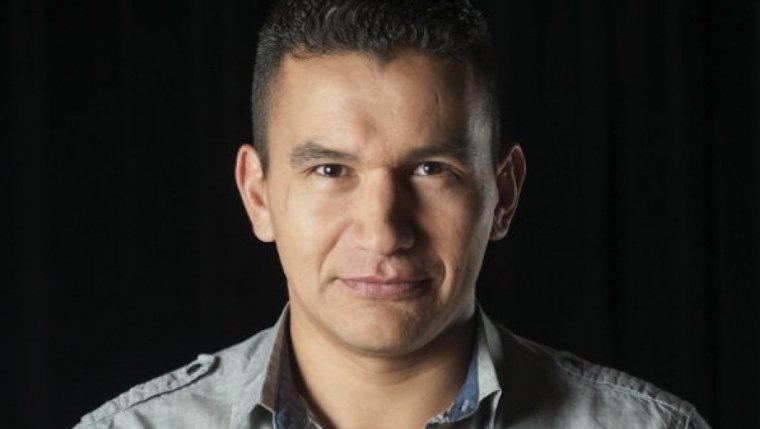 Kinew says while the test result came as a surprise, his symptoms are relatively mild thanks to his immune system having been previously primed to recognize and fend off the virus. He notes his family is also doing well.

The NDP leader still plans to take part in this afternoon’s throne speech and the coming fall legislative session, but will do so virtually. Premier Heather Stefanson says she wishes Kinew a speedy recovery.

Wishing you a quick recovery and the very best to you and your family at this time, @WabKinew. Get well soon. https://t.co/fnDKCXj68L
— Heather Stefanson (@HStefansonMB) November 23, 2021

The Manitoba NDP says no MLAs were identified as close contacts, and nobody else needs to self-isolate.

Kinew was first elected as a Fort Rouge MLA in the 2016 provincial election, defeating then-Manitoba Liberal leader Rana Bokhari and now-Health Minister Audrey Gordon, who came in second and was later elected in Southdale in 2019. Kinew went on to become NDP leader in 2017, replacing Greg Selinger.