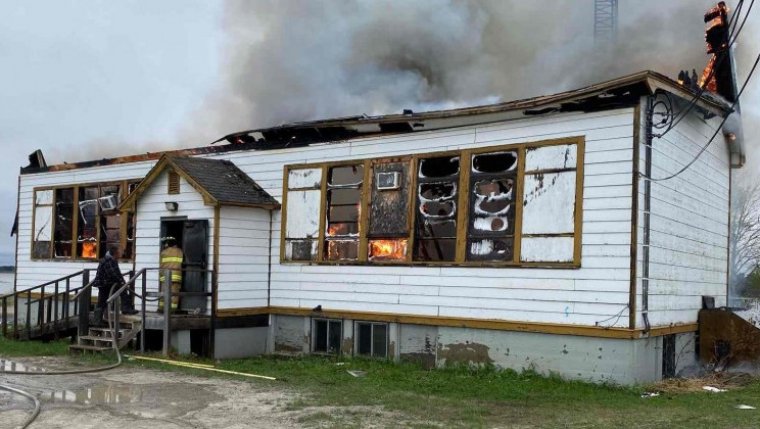 WINNIPEG - The trial for a Manitoba man charged in the death of his wife is underway two years after her body was found when their home exploded.

The Brandon Police Service says Robert Hughes was charged with second-degree murder after they responded to an explosion in late October 2019. Manitoba Hydro was called after emergency personnel who were dispatched to the home noticed a strong odour of natural gas.

Because of how unstable the structure was as a result of the explosion, police say emergency workers couldn’t enter the house for several hours until it was reinforced. When they were finally able to safely enter the house, officers say they located the body of 63-year-old Betty Hughes.

Police say the suspect, who was also 63 years old at the time, exited the home on his own once the gas had been turned off, and was taken by STARS air ambulance to Health Sciences Centre in Winnipeg with serious injuries.

An investigation led Brandon police to conclude the death of the Mrs. Hughes wasn’t accidental, but was caused by injuries sustained before the explosion. Investigators also say they believe the explosion had been intentionally set. BPS Major Crime Section members say they arrested Mr. Hughes in connection with his wife's death three days after the incident.

Experts and multiple witnesses are set to testify in the case in the coming weeks at the Brandon Court Office.