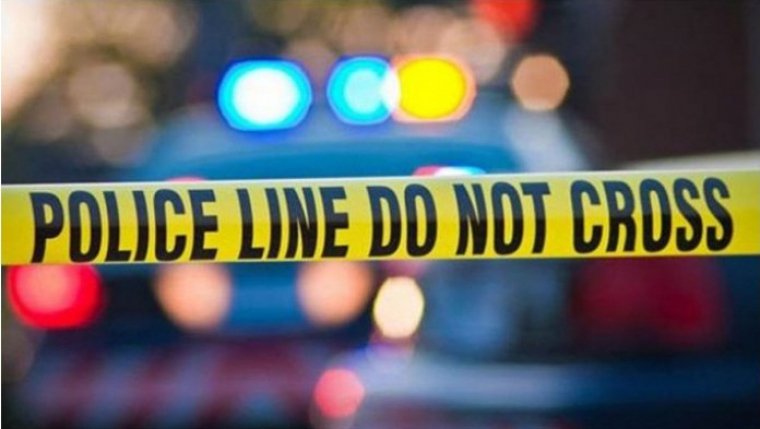 WINNIPEG - Manitoba Justice is reviewing a new report by Stats Canada that shows the province has the highest per-capita homicide rate in the country. According to the findings, the Manitoba recorded 72 homicides in 2019, 17 more than in 2018 - but murder isn’t the only crime happening more often. Shop-lifting in Manitoba, for example, was up by 48 per cent, 37 percentage points higher than the national average.

Criminologists continue to call for more to be done to prevent crime, a mandate the province says it’s taking seriously. Justice Minister Cliff Cullen says he’s concerned by the stats, and that department officials are reviewing the findings to decide on the next steps. The office says they’re continuing to prioritize community safety, and have already implemented several recommendations from Manitoba citizens and organizations to combat crime. “Manitobans deserve to feel safe in their communities, and we will continue to work to improve public safety in our province,” a Manitoba Justice spokesperson says.

Cathy Cox, minister responsible for the status of women, has also launched a campaign to raise awareness of resources available to those affected by family and intimate partner violence for Domestic Violence Awareness Month. Criminologists continue to call for more to be done to prevent crime from happening in the first place.