Manitoba Mulling a Ban On Public Consumption of Edible Cannabis 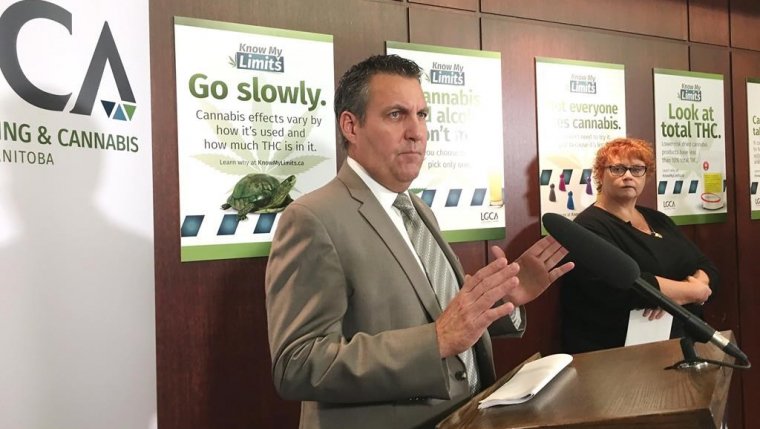 WINNIPEG — The Manitoba government says it is considering expanding its ban on smoking cannabis in public places to also include consumption of edible products.

Justice Minister Cliff Cullen says the government is currently considering the change and a decision could come soon.

Some other provinces have said they will ban all forms of pot consumption when recreational cannabis becomes legal Wednesday.

Manitoba’s law so far is specific to smoking or vaping.

Sales of edible products won’t be legal Wednesday, but there is nothing to prevent people from buying legal cannabis and making their own.

The Progressive Conservative government has also released a new round of public service announcements warning of the possible health hazards linked to cannabis use.