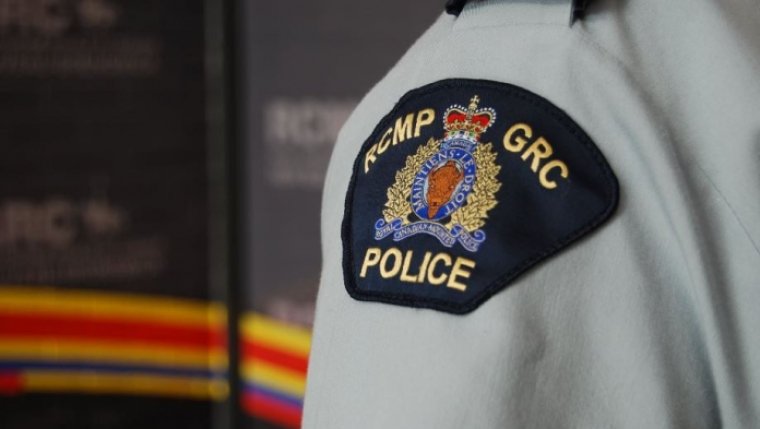 WINNIPEG - Police are requesting help from the public after three young children were allegedly approached at a playground this past week.

Steinbach RCMP say two girls ages 10 and 13 and a 10-year-old boy were playing together when an attempted luring took place. Police say an approximately 60-year-old man spoke to the children from a four-door dark-coloured car and told the girls to get in his vehicle.

The children attempted to flee, but Mounties say the man followed them and kept trying to get them to enter the vehicle. Police say this lasted about eight minutes, with the suspect exiting the car at one point.

The children were uninjured, and were able to get to a safe place where they called police. Officers say they were unable to locate the suspect after patrolling the area. He’s described as Caucasian, 5'8" tall, with a grey beard, grey eyebrows, and very short grey hair with a receding hairline.

Anyone with information that can help with the investigation is asked to call Steinbach RCMP at 204-326-4452, or leave an anonymous tip with Crime Stoppers by calling 1-800-222-TIPS (8477) or by visiting the Crime Stoppers website.